Originally this video was in black and white … this way, the obvious male presence was confusing, not clear … it only gave the impression of his presence! Andy wanted to play on the ambiguity of eroticism … the fact that males could also be turned on because they were unaware that the framed subject was a male … is in its own way, brilliant. 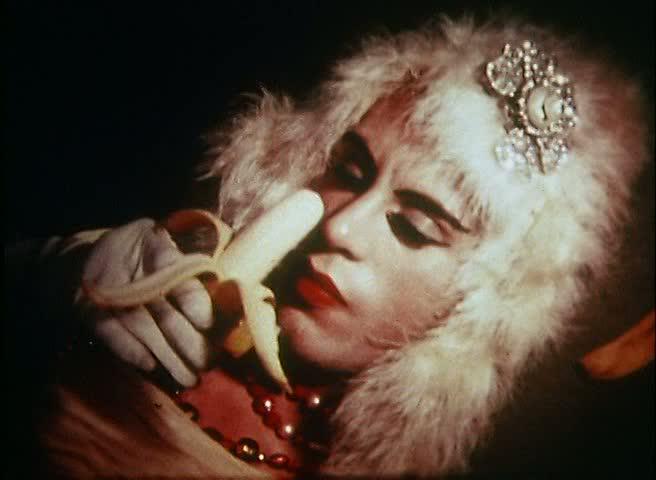 GARDENIA – Before the last curtain falls