GARDENIA – Before the last curtain falls

‘Gardenia Before the Last Curtain Falls’ tells the story of great love, bitter disappointments and self-doubts – but most of all of courage. The courage to take risks, try something new and be yourself – no matter what age. The film dives deeply into the exceptional and heart-warming stories of a group of transsexuals and drag queens in their sixties and seventies through the prism of a great dance, theatre, cabaret and music show called “Gardenia”. It was evolved in collaboration with the directors Alain Platel, one of Europe’s greatest contemporary choreographers, and Frank Van Laecke. The cast has been through it all. Theyʼve gone from rock bottom, to clawing themselves to the top only to fall again. They have worked as performers and prostitutes, been shunned and embraced, undergone sex changes and experienced every shade of love, loss, humiliation and joy imaginable in their long and complicated lives. But they have summoned up their bravery to take the stage one last time. For two years they have been touring in five continents, basking in the success of a spectacular show called “Gardenia”, directed by Alain Platel and Frank Van Laecke. 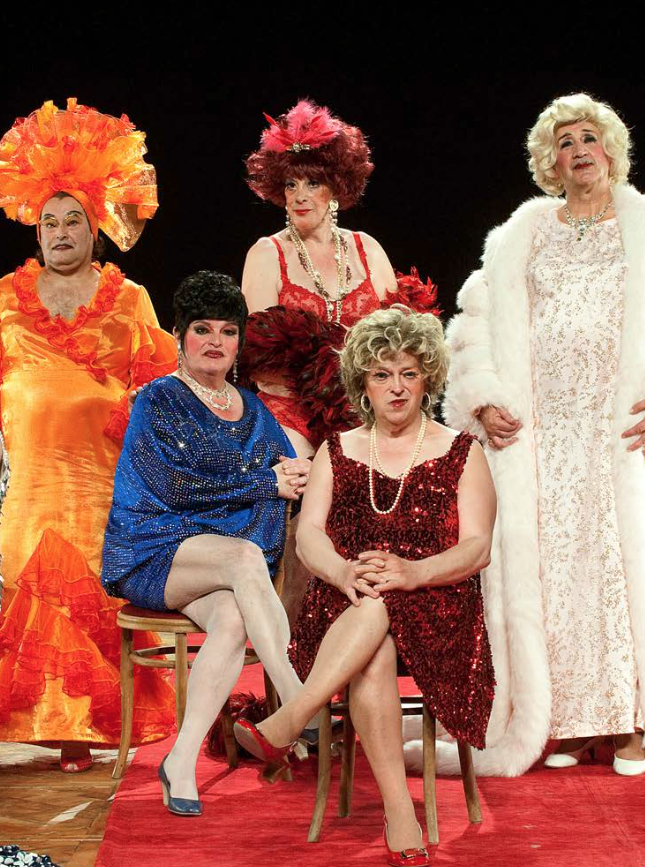 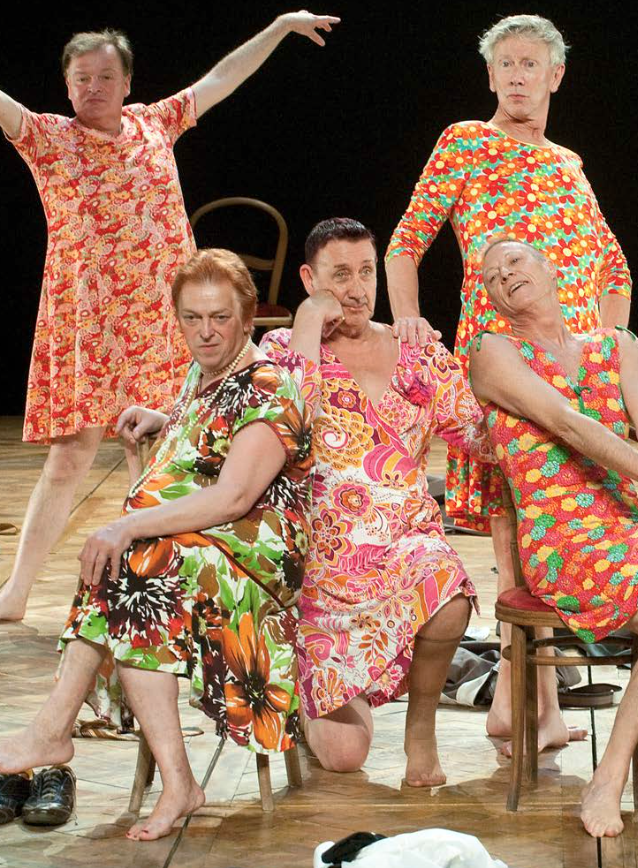 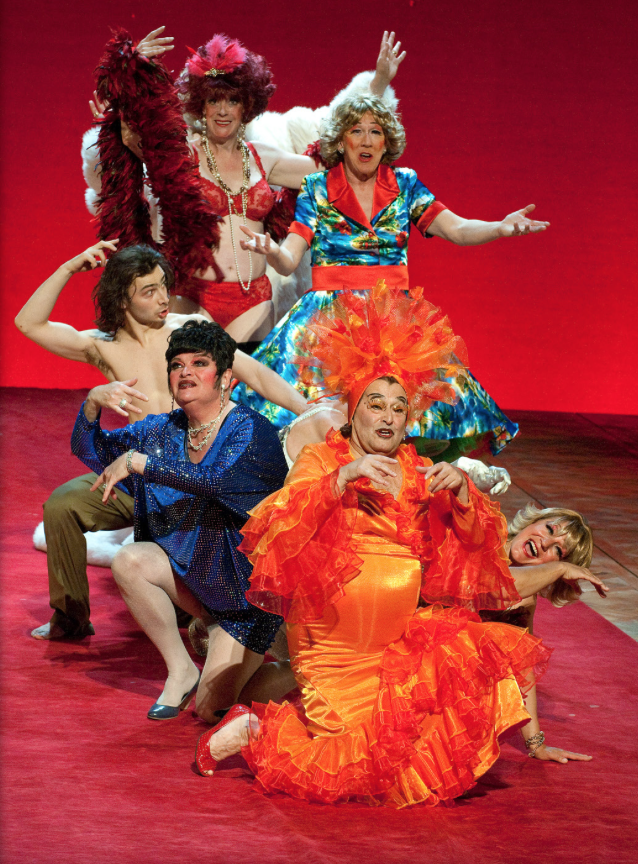 What was supposed to be a limited run in some selected theatres unexpectedly became a huge international success. The performers toured for more than two years in five continents and over 60 cities. Now that the show is coming to a close and the artists are coming home it is their time of introspection, of reevaluation of choices made, of lives lived and possible futures. The cast has been through it all. They’ve been at the bottom, have clawed themselves to the top only to fall again. They have been shunned and embraced, worked as performers and prostitutes, undergone sex changes, have experienced every shade of love, loss and humiliation and joy imaginable in their long and complicated lives.

We are delving deeply into the lives of our protagonists, peeling away the many layers of protection, illusion and self-delusion to create a raw but ultimately warm human portrait of a group of people, who seemingly effortlessly navigate the twilight zone between being male and being female and are now entering the last chapter of their lives. For the cast, who thought that their best days lay behind them “Gardenia” became the highlight of their lives.

The renowned director Alain Platel is widely known as a revolutionary, visionary and innovator of international dance theatre, transgressing the borders between dance, theatre, music and visual arts. Stage “wizard” Frank Van Laecke has gained a reputation in directing operas and musicals, both for theatre and TV. Now, as the show comes to a close, the glamorous aging performers must leave the limelight and go home to the quiet lives they left behind.