PEACHES | DICK IN THE AIR

Peaches released a new NSFW video for her single “Dick In The Air,” which is part of their album Rub to be released later in September. The video was a collaboration of creative talent between the artist and Margret Cho. The video shows comedian Cho and Peaches wear crocheted male genitals. The girls engage in acts like sexual moments with fruit, performing with people in other crocheted genitals, and also exercising with their crocheted genitals. 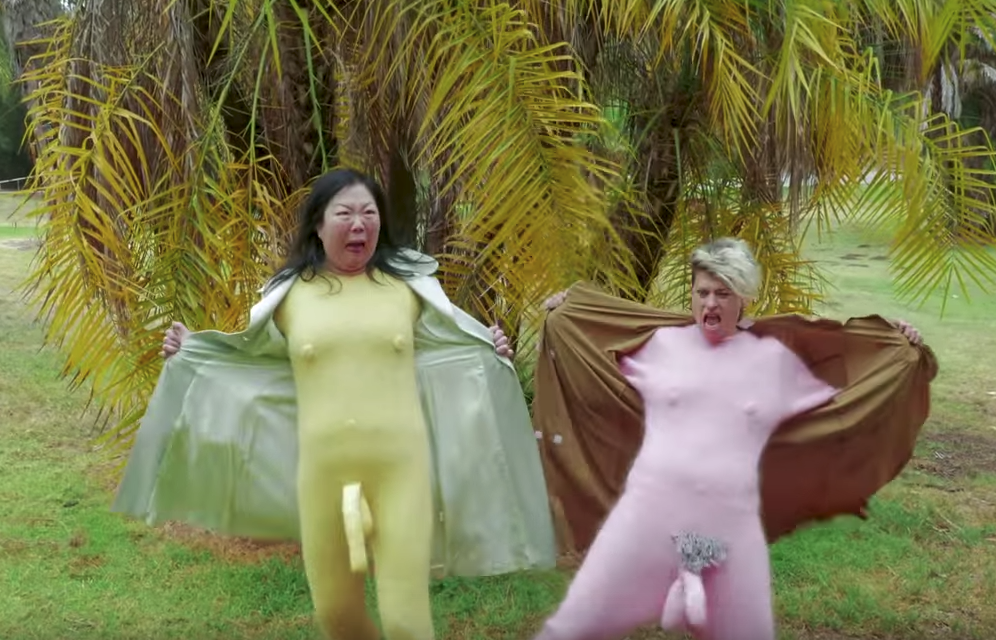 Xavier – A film by Giovanni Coda