A Photographic Archive from the Collection of Robert Swope and Michel Hurst at auction on October 30th. The collection, comprised of 340 photographs never before offered at auction, provides a glimpse into a time and place, revealing a world once forgotten. 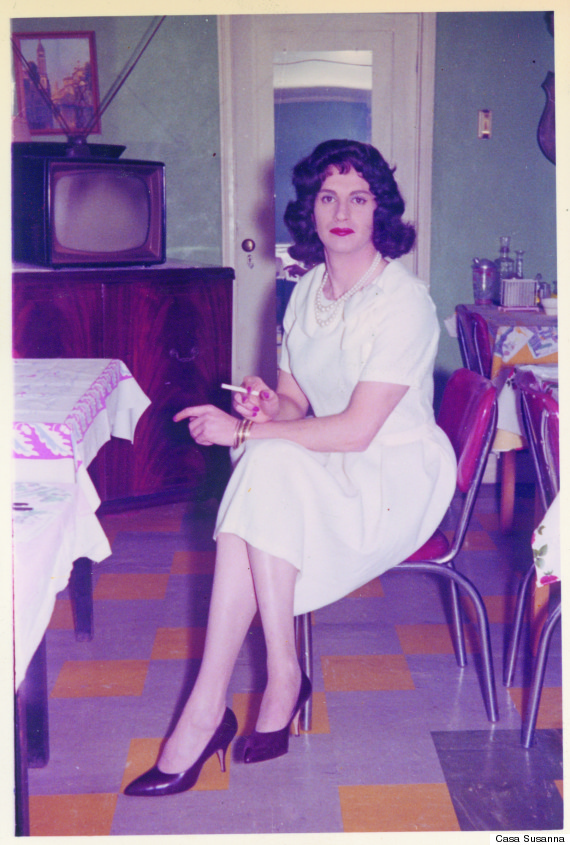 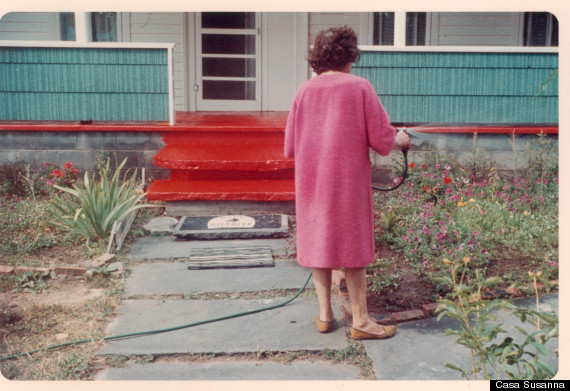 Casa Susanna, located in Hunter, New York, was a getaway for heterosexual transvestites in the mid-1950s and 1960s. Founded by Susanna, aka Tito Valenti, the resort embraced men who dressed like women, providing a safe haven for the exploration of gender roles in a time when it was not common to do so. The snapshots, clearly taken by the participants themselves, are visually striking and intimate. From doing ordinary household tasks to vamping for the camera, the images are a candid presentation of men playing the roles of many different female stereotypes including the femme fatale, the matron and the proper lady.

Unearthed at a New York flea market by the pioneering collectors Robert Swope and Michel Hurst of Full House, the images from Casa Susanna have been the inspiration for a hardcover book and Tony-nominated Broadway play, Casa Valentina.