A short film/music video of Taylor Mac and his song “Fear Itself”.

Performed and written by Taylor Mac

Taylor Mac is a playwright, actor, singer-songwriter, and sometime director and producer. TimeOut New York has called him, “One of the most exciting theater artists of our time” and American Theater Magazine says, “Mac is one of this country’s most heroic and disarmingly funny playwrights.” 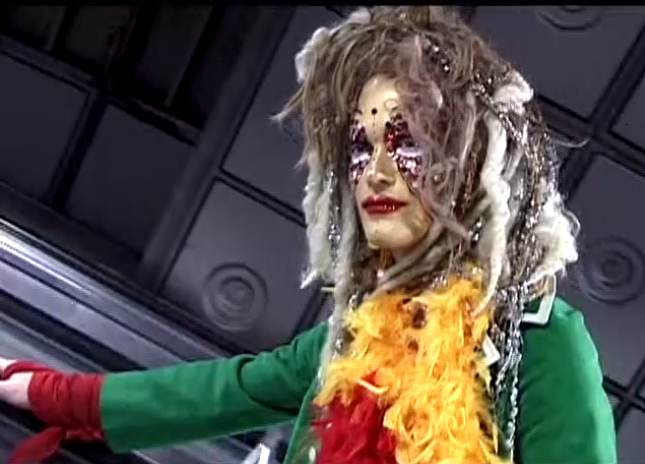