Rah Band – Clouds Across The Moon

“Clouds Across the Moon” is a song written by Richard Anthony Hewson. It was released as a single in March 1985 on his studio group the RAH Band’s album Mystery. The single reached the top 10 of the singles charts in the UK, The Netherlands and Sweden. The vocals were performed by Hewson’s wife Liz 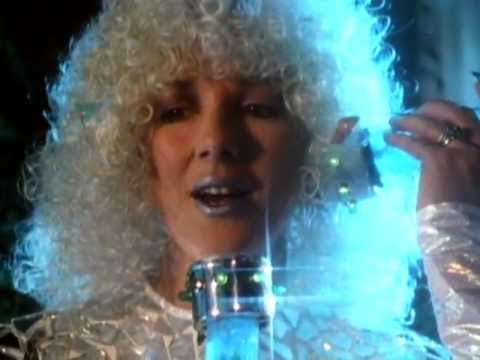