A short dance film made with dancer Miguel Esteves in Portugal 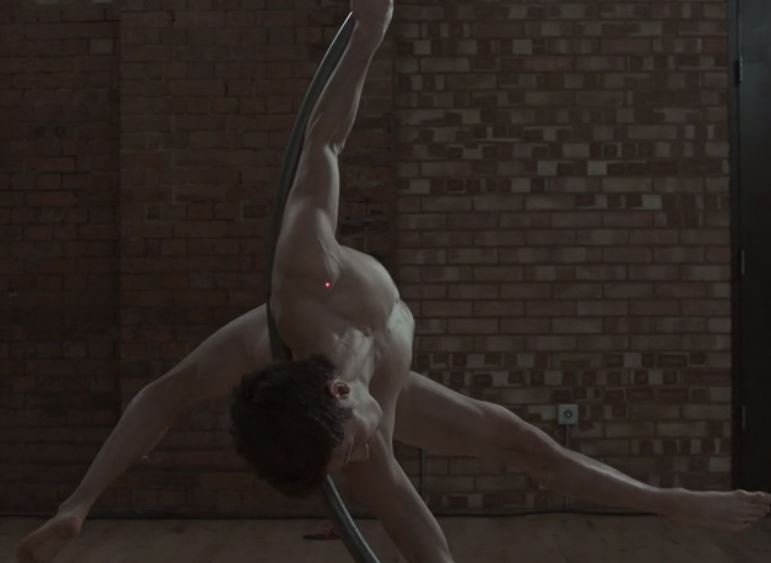 Born in Sweden. Living and working in London, UK

In my work, which takes inspiration from movement and the human form, I collaborate extensively with dancers and circus artists. Photography is my primary medium of expression, but I also use moving image.

My first book Undisclosed: Images of the Contemporary Circus Artist about the inspiring and physical work of circus artists was published in 2011. Since then I have exhibited internationally and in 2013 I had solo shows at La TOHU (Montreal) and Galerie Wilms(The Netherlands). My work has also been shown in the Unseen Collection at Unseen Photo Fair in Amsterdam and at the Photo Art Fair in London.