The first single from gay alt-country artist Jon Campbell, released by Of Naked Design Records on 19.10.15.
BUY: https://itunes.apple.com/us/album/dumb-in-my-dreams-single/id1190905054.
Taken from forthcoming EP “About A Boy” OUT 11.1.16
Follow: http://www.facebook.com/joncampbellmusic 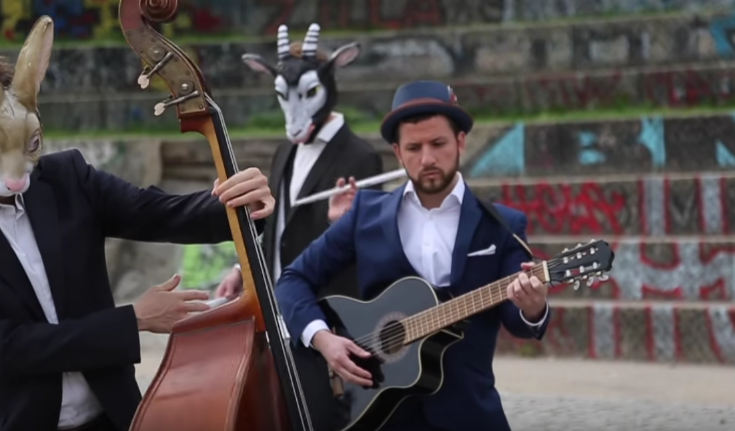 Jon’s debut EP is due for release through Of Naked Design Records in January of 2016. Combining songs from his youth and the present with production and string, brass and piano arrangements by Jamie Irrepressible of UK band The Irrepressibles.